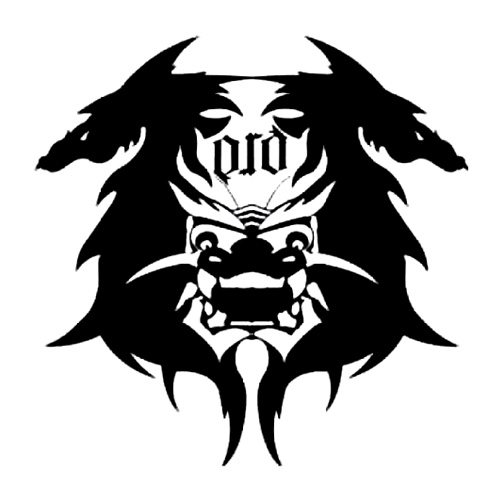 The Onslaught Racing Dragons team was formed and founded by paddler-friends from different clubs, who shared the same vision and aspirations in the sport of dragon boat racing. The group pledged to commit to a culture of excellence in the fastest growing water sport around the world. The team was constituted to the Philippine Dragon Boat Federation (PDBF) on August 8, 2010.

Onslaught, living up to its name, became inarguably one of the strongest club teams in the country when in May 2012, it brought home four bronze silver medals finishing 3rd in 200 and 500-meter races under Men’s and Mixed Premier Divisions in the 2012 DBS Marina Regatta held in Singapore. Being the only the
club team in the ranks, the 9-pair Onslaught Men’s Crew paddled ferociously lane to lane in the finals heat against Indonesian National Team and Singapore National Team who finished 1st and 2nd respectively.

From a crew of 25 members, Onslaught has increased its membership to over a hundred active members. Members come from different sectors of society—professionals, students, out-of-school youth; they vary in size, shape, height, age and beliefs.

Onslaught subscribes to the Aristotelian ethics of making excellence a habit. Onslaught also believes in the science of doing things. “Competition starts not on the race day itself but at that moment you decide to pick up your paddle for training”–this philosophy so far proves to be the strength of Onslaught. It meticulously executes the science of body and mind through its well-designed coaching programmes. Indeed, like a bolt of lightning cutting through the darkness of pre-dawn Manila Bay, paddlers seize the morning to devote to training, precious time stolen by its members from work and school just to nurture their never-ending affair with the sport.

Each slot on the boat in every race is earned through demonstration of perfect technique, strong discipline and commitment. Since day one, members intended Onslaught to be ‘built for the kill.” The passionate reverence for speed, strength and synchronicity running like raging torrents through the veins of its paddlers will continue to propel the Onslaught boat well ahead of others to the finish line.

To train with Onslaught, e-mail at [email protected] You can also visit the team’s Facebook page for more info.