Thanks to LTJG Mark Franklin A Lim II PCG for this write-up!

The Philippine Coast Guard (PCG) dragon boat team started as an all-male crew in March, 2007, during the incumbency of Commandant Admiral Damian L. Carlos (Ret.) It was, however, a brief existence, and the team went on hiatus until 2010, under the leadership of Vice-Admiral Wilfredo D. Tamayo (Ret.) By this time, there were both men and women paddlers. The PCG dragon boat team was formed with the mission to represent the command in both international and local races, to uplift the image of the PCG as a sea-going service and an active participant in water sports.

Initially, the teams were composed of seven PDBF national athletes and organic members of the PCG who qualified during the tryouts. These national athletes became draftees in March 2007 and became members of Coast Guardman’s Course (CGMC) Class 17-2008. In October 2010, six more national athletes applied for enlistment into the PCG. Satisfying all the requirements for applicants, they became members of CGMC Class 19-2010, making a total of 13 organic PCG personnel in the pool of national athletes in the PSC/POC. These PCG national athletes, together with organic PCG personnel, represented the command in various local/PDBF-sanctioned races. Together with the athletes from the other branches of service like the AFP and the PNP, the PCG represented the country in various international competitions such as the SEA Games, Asian Games and other IDBF-sanctioned competitions.

The PCG is the main government agency with the mandate to protect and care for our seas and other bodies of water. As such, the team does not only provide a well-rounder sports training program overseen by national athletes, but it also offers many opportunities for outreach activities and social responsibility. Joining the PCG dragon boat team opens up opportunities for paddlers to become proactive in their concern for the sea through coastal clean ups, water rescue and lifesaving trainings, and other awareness-raising activities for the maintenance and rehabilitation of our marine and coastal seas. Paddlers for the PCG are active participants in relief efforts during natural calamities.

Training days are Wednesday, Friday and Saturday, starting at 0600H, at the PCG Headquarters Slipway facility. Civilians are welcome to join the team. Contact 527 84 81 loc. 6295 or e-mail [email protected] for inquiries. 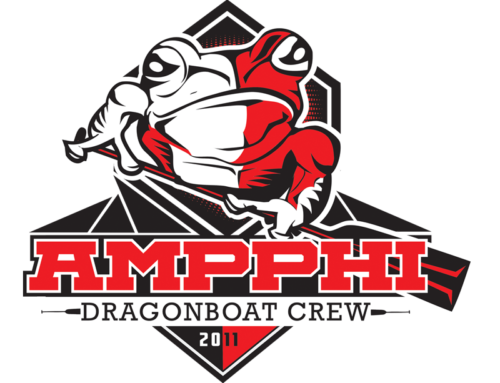 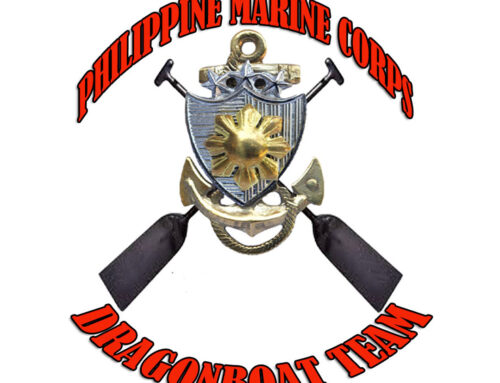 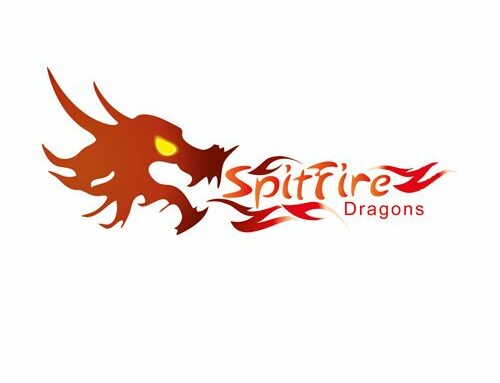 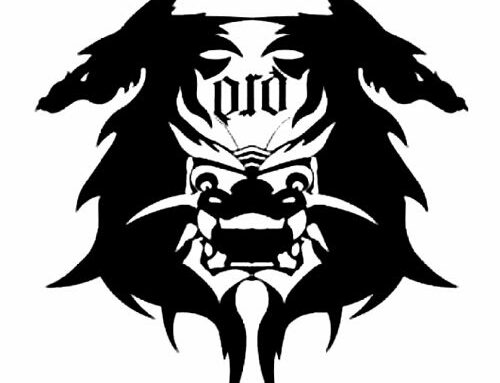 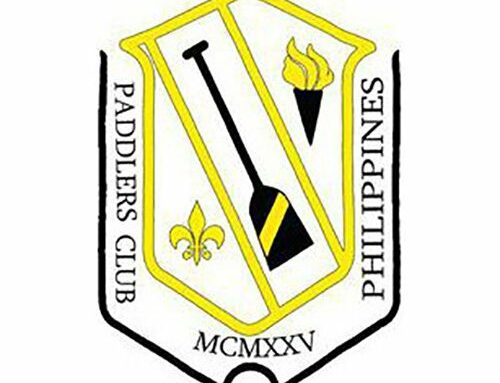